How did your family get involved in filming a reality TV series?

Following God is an exciting adventure! We certainly never expected to be on television. After serving in the Arkansas State Legislature as a Representative for several years, Jim Bob felt that God wanted him to run for U.S. Senate in 2002. On the day of the election, a media photographer ended up snapping a picture of our whole family walking into the polling place. We found out a few days later that the picture was printed in the New York Times, with a caption stating that this candidate with a lot of kids ran for U.S. Senate in Arkansas and lost.

Weeks later, we received a phone call from a freelance writer that had seen the New York Times picture. She asked if she could write a story about our family for the Ladies Home Journal. She wrote the article, but the magazine decided not to run it. Months after that, the writer contacted us again and stated that Parents magazine wanted to run the article, so they sent out a photographer to take a few family pictures. After that article was printed, we received a phone call from a man named Bill Hayes with Figure 8 Films who said someone at Discovery Health Channel had seen the Parents magazine story and was asking if they could do a documentary about our family. We prayed about it and felt this would be an opportunity to share with the world that children are a blessing from God. We said the only way we would do the documentary is if they did not edit out our faith, because that is the core of our lives.

They agreed, and we began filming our first show. During the filming, Michelle found out she was pregnant with Jackson, and his delivery was highlighted at the end of “14 Children and Pregnant Again!” That documentary about our growing family ended up becoming Discovery Health Channel’s highest rated show at the time. Then they came back and filmed more shows! In 2008, TLC began airing a reality television series featuring our family. We have also had the opportunity to do hundreds of TV, newspaper, magazine, and radio interviews with news crews from around the world.

We have worked with so many wonderful people behind the scenes and who have made it possible for us to share our ups and downs and our faith in more than 300 television episodes, with viewers in countries across the globe! Figure 8 Films, the main production company, has been fantastic to work with. After all these years the crew members feel like family to us. We love going places and doing things as a large family and they have followed along for the ride!

We also want to thank the millions of people who have tuned in to watch our kids be born, grow up, get married, and have kids of their own! We will be the first to say that we are far from perfect—but through it all, our desire in opening our home to the world has been to make Christ known and to share Bible principles that are the answers for life’s problems! We pray that everyone will find true hope in trusting Jesus Christ! (John 3:16, John 10:10, Romans 5:8, Ephesians 2:8–9)

Thanks for tuning in!

A lighthouse for troubled families for over 25 years! 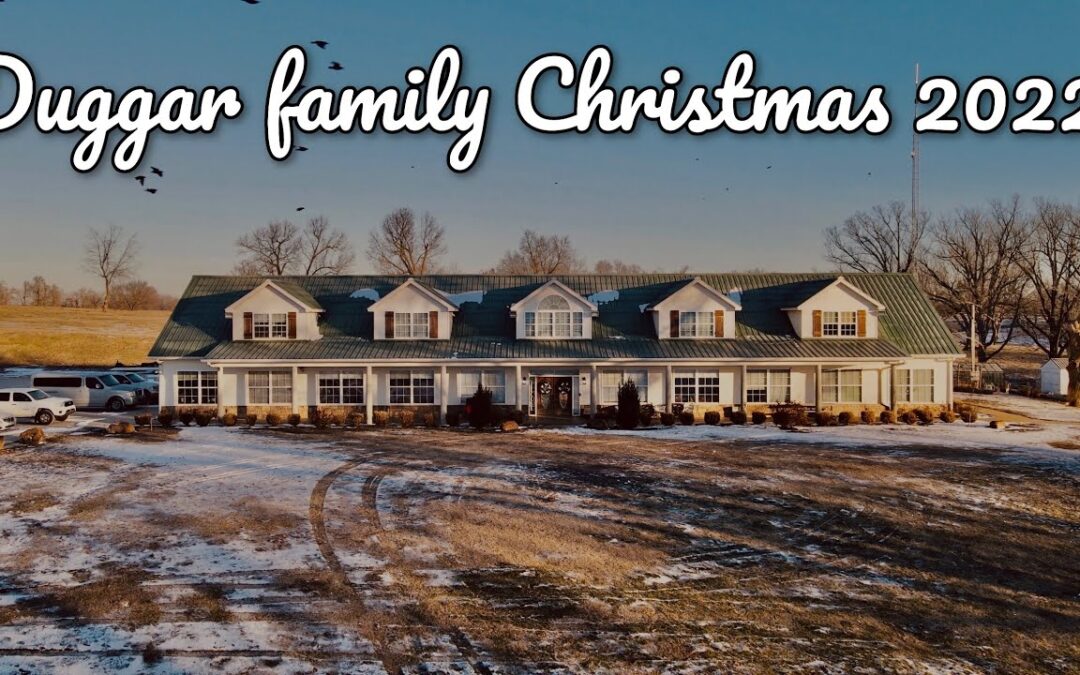 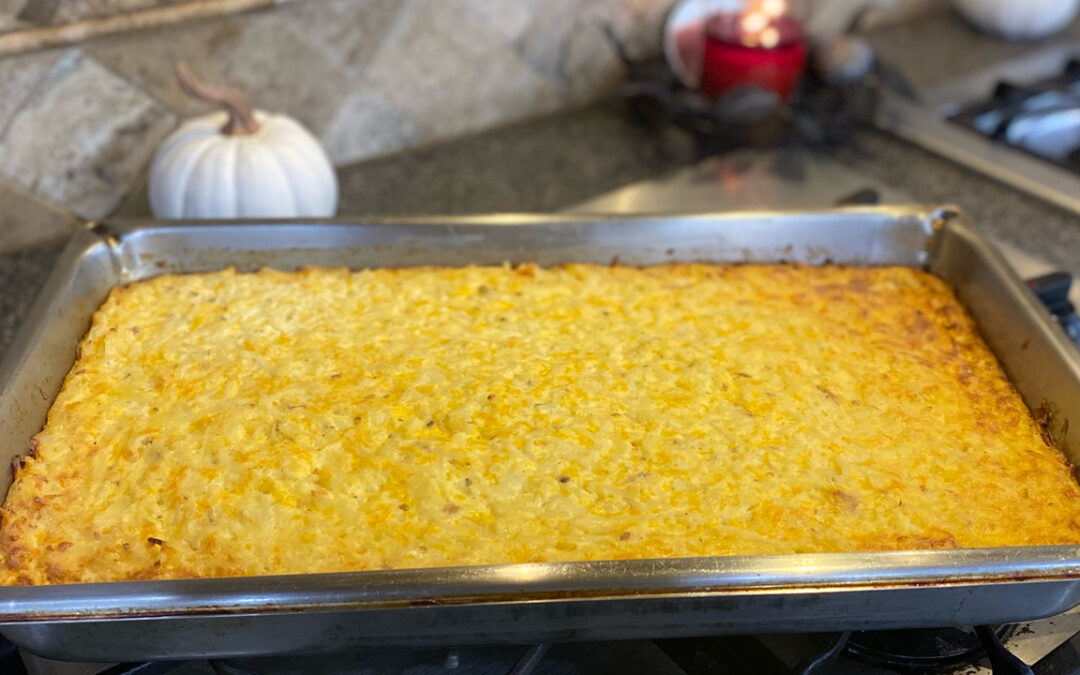 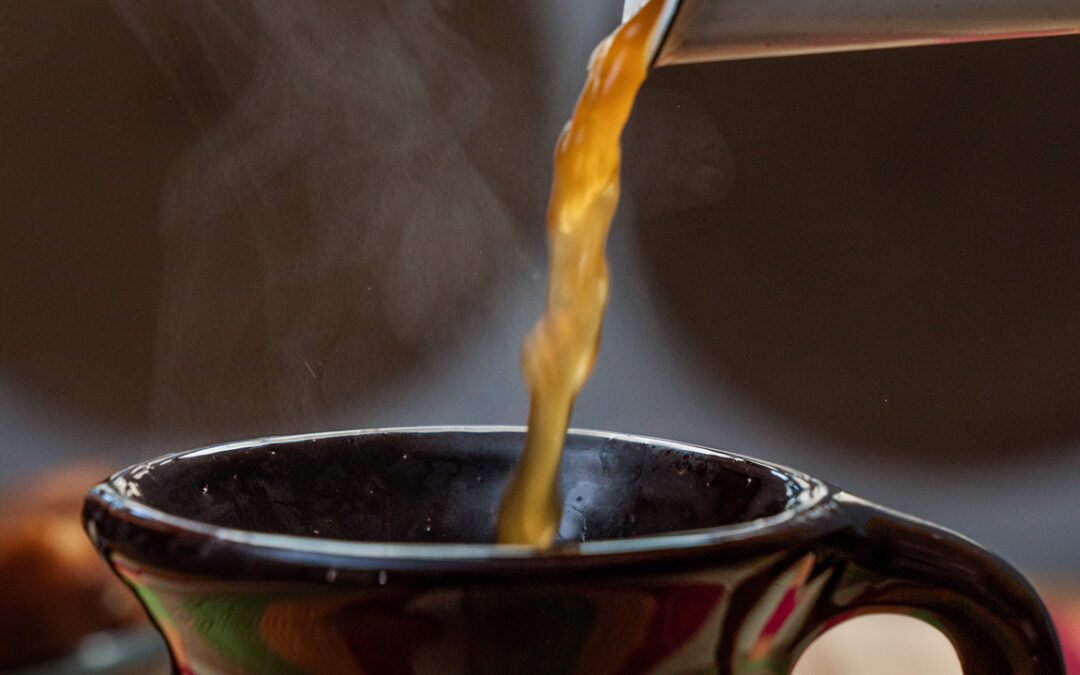