How did Michelle and Jim Bob meet and fall in love?

Jim Bob attended a dating seminar at his family’s church in Junior High. In the seminar, teenagers were encouraged to make two important commitments: first, that they wouldn’t date anyone who wasn’t a Christian, and second, that they wouldn’t date anyone who didn’t love Jesus as much as they did. Jim Bob made both of those commitments—and at the same time, began praying for the girl, then unknown, who would become his wife.

Michelle’s family didn’t go to church during her growing up years, but one evening while her friend Janet Smith spent the night at her house, they discussed the End Times and life after death. Michelle realized her need for God in her life. Janet invited her to attend a Michael Gott crusade at her church the following evening. Sitting there at the revival church service, Michelle heard that she could be forgiven for everything she had ever done wrong. She also heard that God loves her and has a special plan for her life. So, at the end of the service when the pastor invited those who wanted to give their lives to Jesus to come to the front, Michelle jumped out of her seat and flew down the aisle to accept that invitation. She remembers at the age of 15, singing from her heart, “I’m forgiven, now I have a reason for living, Jesus keeps giving and giving, giving till my heart overflows!”

Jim Bob and Fred had three cards of people to go see. But no one had answered the doorbells at those homes. So, Jim Bob and Fred prayed about who to visit. Then Fred said, “Hey, I know a girl that just became a Christian, and she is a cheerleader.”

Jim Bob said, “Let’s go and see her!” Fred just happened to know where she lived. Jim Bob and Fred drove to her house.

That’s how Jim Bob Duggar, Fred’s friend, ended up sitting in Michelle Ruark’s living room that night, making almost no impression on Michelle at all. He was so quiet that day she barely has a memory of her future husband even being there.

Jim Bob, on the other hand, was completely smitten. He thought Michelle was the most beautiful girl he’d ever seen. He was even more impressed with Michelle’s desire to learn more about God. Terribly shy and still very short (today he’s six feet tall, but during his school days he was usually the shortest in his class), Jim Bob let Fred do all the talking while he sat, smiling nervously and nodding his head.

But while his lips were silent, his mind was soaring. As he and Fred left that night, he paused one long second in Michelle’s doorway, completely convinced he’d just met the girl he’d been praying for without knowing who she was. He could see that she longed to grow in her relationship with Christ, and that drew him to her. As Jim Bob stood in the doorway of her home on his way out that evening, he prayed asking God that, if it was His will, He would bring them together.

A year went by. A year! Throughout that time, Jim Bob kept praying for Michelle, for their future together and for God’s guidance. But did he call her? No. Did he go back to her house with Fred for another visit? No. Occasionally he spotted her from a distance when she visited their church with one of her friends, but he was too shy to say anything.

Then, because his family needed some extra income his mother took a job managing a frozen-yogurt shop. One day when Jim Bob picked up his mom after work, she mentioned that a girl named Michelle Ruark had applied for a job. She asked if Jim Bob knew her.“Yes, I know her,” Jim Bob told his mom. “And you need to hire her!”

Michelle started working at the yogurt shop, and occasionally Jim Bob came by to pick up his mom or help with a repair job at the shop. Eventually he got up enough courage to overcome his shyness and ask Michelle for a date. He was so nervous and so shy he could barely get the words out. But when he finally did, she said yes.

They went to the junior-senior banquet at Jim Bob’s small Christian school. Although Michelle had gone out with other boys, this was her first “car date.” Jim Bob picked her up in his family’s little Mazda GLC. Neither of them ate much at the banquet, and their conversation there was polite but limited to chitchat. On the way home, Jim Bob let Michelle drive. She was just learning to drive a stick shift, and he told her the Mazda was so old and beat up it wouldn’t hurt if she had a fender-bender and added a few more dents. The real reason, he admitted later, was so he could cover her hand with his when she needed help shifting.

They drove to Michelle’s house—and talked for four hours. A lot of their conversation focused on their faith. Jim Bob shared a principle he’d learned in the dating seminar, about the relationship triangle that’s formed when a boy and girl set their hearts on God. God being at the top of the triangle, then the closer each one moves toward God, the closer the boy and girl move toward each other. Michelle loved what she was hearing. That night, two hearts were knit together.

Are you willling to do “whatever it takes” to succeed in marriage and life?

Check out Whatever it Takes Ministries 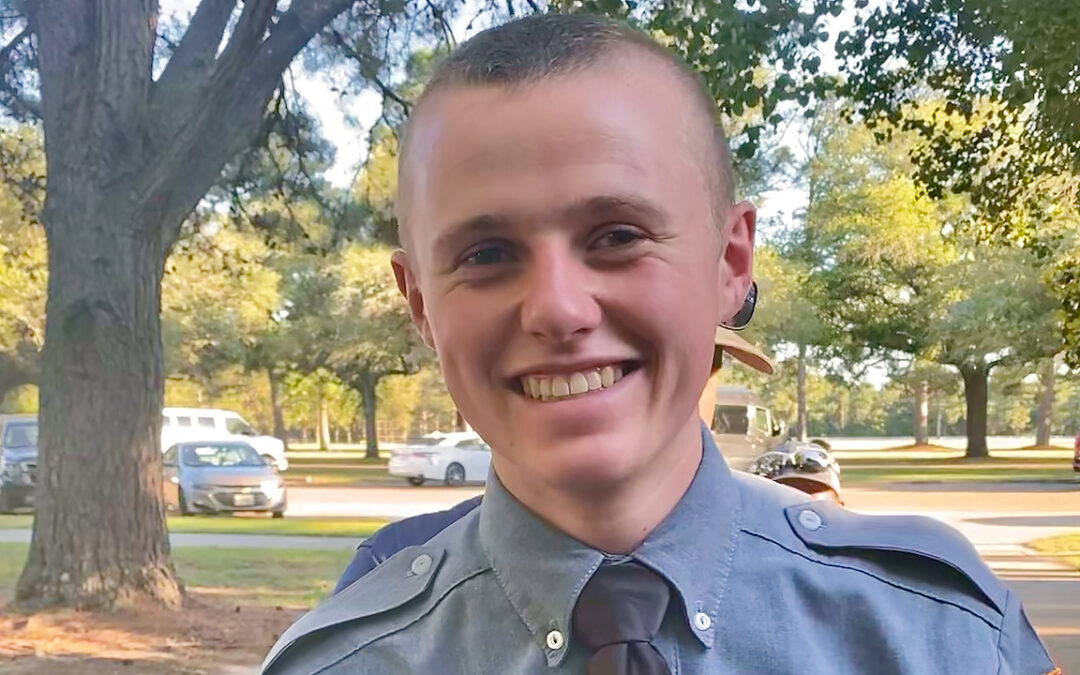 We were so thrilled to travel down to Texas recently to celebrate Jackson’s big accomplishment! 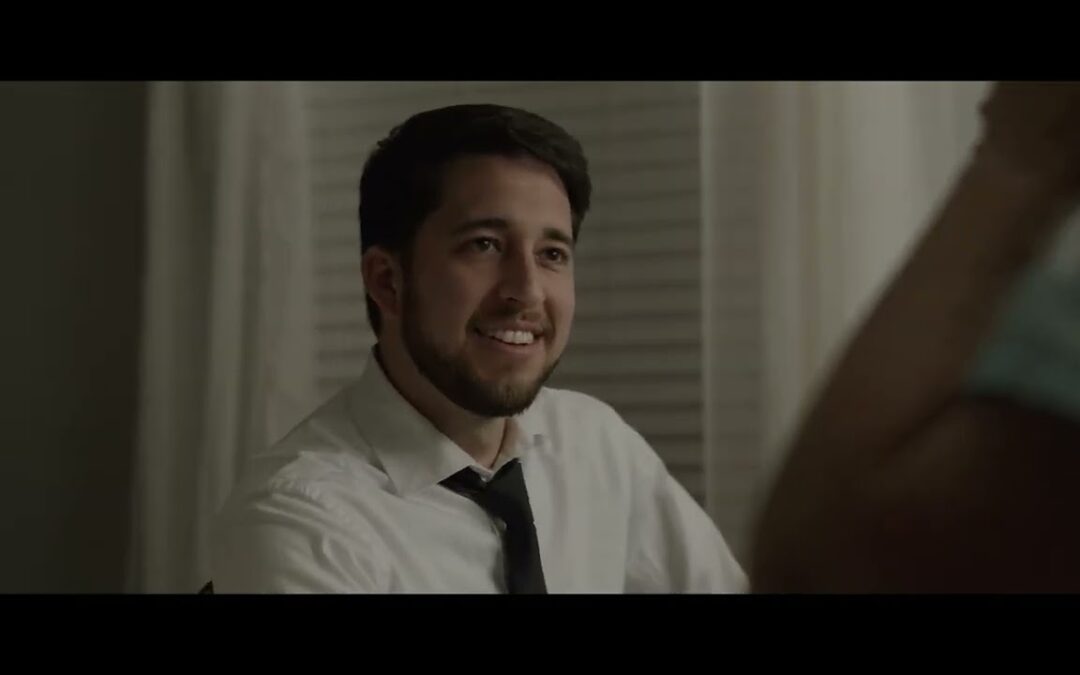 An original video production from Worth Baptist Church. 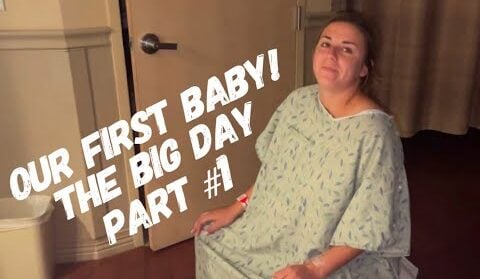 The big day we’ve been waiting for!